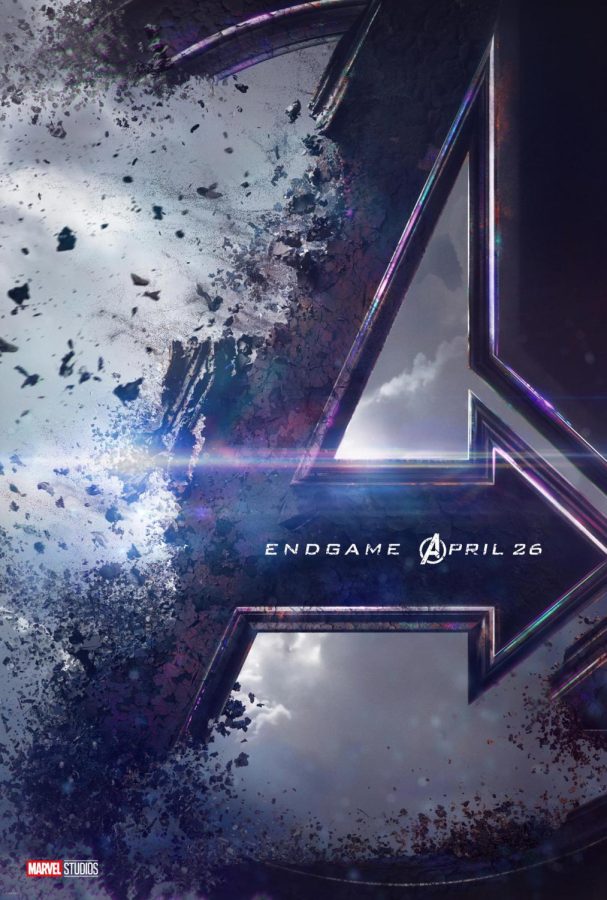 Contains spoilers for “Avengers: Infinity War” and “Ant-Man and the Wasp”.

Breaking the record of Most Viewed Internet Video in the First 24 Hours with 289 million views, the first trailer for the fourth Avengers film and the 21st Marvel Cinematic Universe (MCU) film was released Dec. 7. The title of the movie, Avengers: Endgame, was officially released as well.

After the heart-wrenching and shocking Avengers: Infinity War where many beloved characters turned to dust after Thanos’ actions using the Infinity Gauntlet, fans were anxiously awaiting the next film in order to see if their favorite characters were coming back to life or remaining piles of dust. As usual with any major saga, fan theories have run rampant on the internet flooding social media sites like YouTube, Tumblr, Pinterest, and Reddit.

One of the most popular theories is regarding the death of Loki (Tom Hiddleston), a fan favorite, that occured at the beginning of Avengers: Infinity War and wasn’t part of the genocide Thanos created. Due to Loki often faking his own death in previous movies (Thor and Thor: The Dark World), Loki fans and general MCU audiences were hesitant to believe the character died. The fandom has since then received conflicting information on whether or not Loki would remain dead. The death seemed fairly final with Thanos clearly and audibly choking Loki then breaking his neck. Tom Hiddleston has done multiple interviews were he talks about playing Loki in the past tense, and the directors of both Avengers: Infinity War and Avengers: Endgame, Joe and Anthony Russo, have discussed Loki’s death with a tone of finality. Some have taken these cues as a confirmation that, unfortunately, Loki won’t return, but many are still holding onto hope. The most common explanation to how Loki might have lived is that he used his projection and shapeshifting powers to turn into The Hulk otherwise known as Bruce Banner (Mark Ruffalo). The character arc for Bruce in Avengers: Infinity War was quite uncharacteristic and bizarre for the superhero, leaving fans to strengthen their argument. Recently, after a two year break from social media, Tom Hiddleston returned to Instagram to post an image with the writing “Loki. More stories to tell. More mischief to make. More to come.” convincing the fandom that Loki, indeed, is not dead, at least not permanently.

One aspect of the trailer that gained major buzz was the reappearance of Hawkeye (Jeremy Renner), who was not seen in Avengers: Infinity War, but the character was dressed in a new suit along with carrying a blade instead of his classic bow and arrow. The new outfit and weapon mirrors a more recent storyline for Hawkeye in the comics. In the series The New Avengers, Hawkeye takes his darkest personality and form that goes by the name of Ronin. This version of Hawkeye is the only version that uses a blade instead of a bow and arrow, leaving the implication that this is the Hawkeye fans will see in Avengers: Endgame. When taking into consideration the voiceover at the time of this clip spoken by Captain America (Chris Evans), the reasoning of this drastic change in Renner’s character makes sense. Captain America speaks about how those left after Thanos’ genocide have all lost friends, family, and apart of themselves, implying that Hawkeye’s family, who was seen in Avengers: Age of Ultron, all were victims of the genocide.

Doctor Strange (Benedict Cumberbatch) was also a topic of theories due to his cryptic actions and dialogue. With his magic, Doctor Strange was able to see all the possible outcomes of the situation he, Iron Man (Robert Downey Jr.), and Spider-Man (Tom Holland) were in. He mentioned that there was only one way that they could get a desirable outcome, but didn’t provide the plan for that outcome. Before he turned to dust, Doctor Strange apologized to Iron Man and said that “this was the only way”, comforting audiences that maybe the results of Avengers: Infinity War weren’t as bleak as they seemed.

Of course, multiple of other theories have been circulating media as well like Thanos dying from result of using the Infinity Gauntlet, Ant-Man’s miraculous return from the quantum realm without the assistance of anyone from his team, and the characters who turned to dust but have more movies in their series like Spider-Man, the Guardians of the Galaxy, and Black Panther (Chadwick Boseman) having to come back to life. Needless to say, all Marvel fans will have a nerve-wracking four months waiting for Avengers: Endgame to hit theaters.