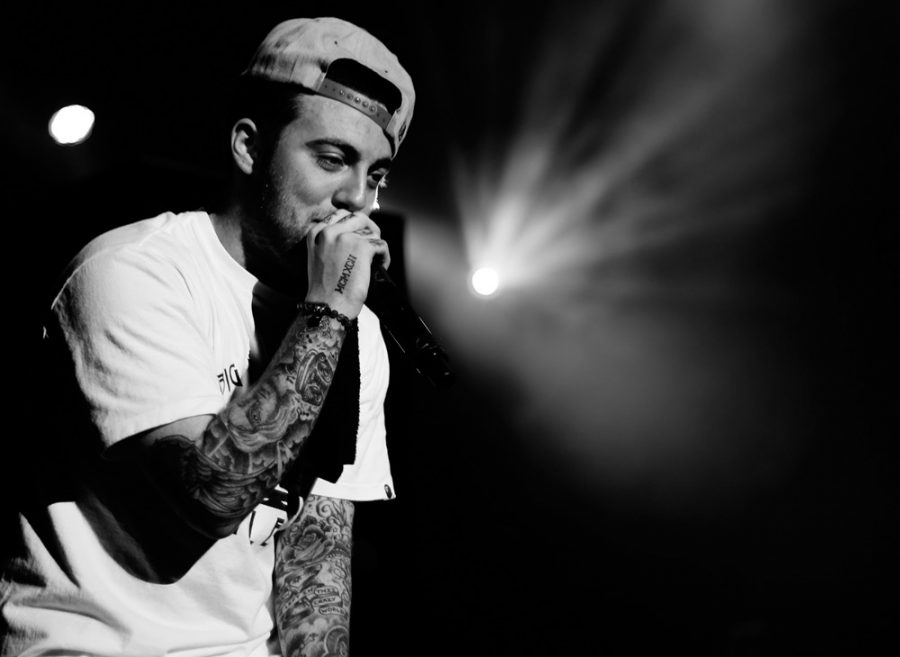 “If you didn’t make mistakes you wouldn’t get far,” Miller said. However, Millers last mistake is what prevented him from doing so.

Miller has had his fair share of struggles in life, and has been open with the public about struggling with sobriety, along with depression.

Miller and his music were an inspiration to many, and his death took a toll on his fans, and the music industry.

“He was the legend,” senior Stone Kahle said.

Although Miller’s death was devastating, this can be viewed as a lesson to not only his fans, but the rest of the world.

“People really don’t know what going on in others lives,” Kahle said.

Miller may have been open about his struggles, but his death shocked the world, and came too soon. However, his memory and music will forever live on.