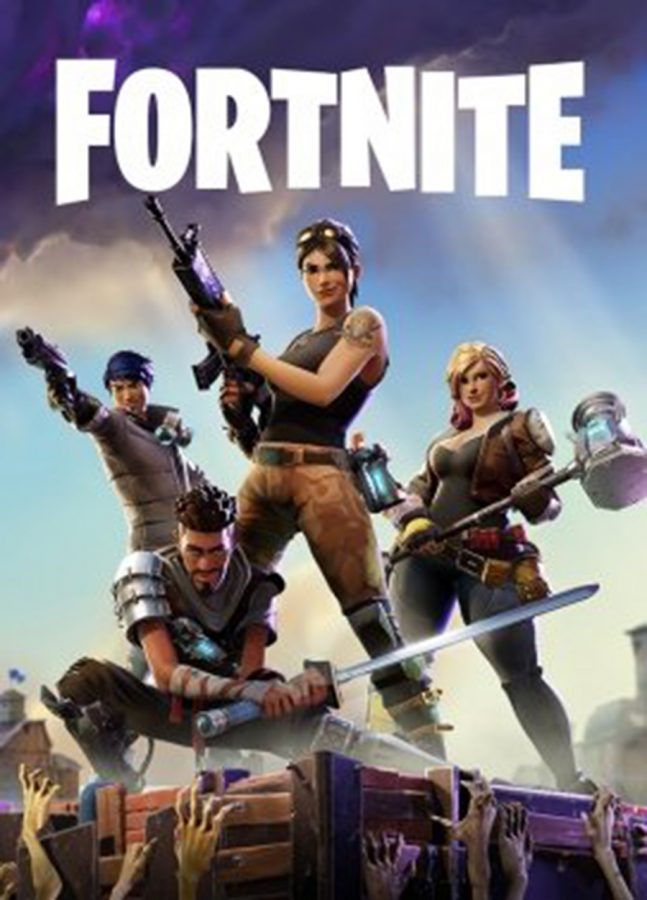 Fortnite is a heavily popular video game made for console gamers and PC gamers alike. The game has two modes players can choose to play: Save the World mode and Battle Royale mode. Fortnite has recently passed one of its top competitors, PUBG in concurrent players, with over 3.4 million concurrent players, and for good reason.

Fortnite has great developers who are constantly working on the game and trying to make it better. Each week they add new content, whether it be weapons, new map locations, or various cosmetic additions players can purchase. They strive, and succeed, at adding new content in Fortnite for the players to enjoy.

In the thriving Battle Royale mode, where Fortnite gained its popularity, there are 100 players in each game, and the objective of the game is to be the last man or team standing, as well as to hunt and kill other players, and avoid being killed themselves. There are three types of Battle Royale games. There are solos, duos, and squads. In solos, you play by yourself against 99 other people who are also playing alone. In duos, you are able to pair up with one other person, and fight the remaining 49 teams of two. In squads, you can have up to four people on your team, as you fight against the remaining 24 teams of four.

In the beginning of each game, you are to drop from the “Battle Bus” that drives across the map, and land onto any part of the map. There are an excellent variety of spots to land in the map, with there being 19 different towns, as well as other unnamed spots that hold generous amounts of loot. When you land, you are given only a pickaxe to gather materials, such as wood, brick, or metal, which can aid you in building cover when other players are attacking you.

You are to find loot that either spawns on the ground or in chests throughout the map. The loot you can receive can be either a weapon, ammunition, traps, launch pads, or various types of consumables, such as bandages, med kits, shields, or chug jugs, which fully replenish your health and shields.

There are various types of weapons, as well as various levels of each weapon. There are common, uncommon, rare, epic, and legendary versions of many weapons in the game. There are varieties of assault rifles, submachine guns, shotguns, pistols, crossbows, grenade launchers, RPG’s, and sniper rifles.

The variety in Fortnite is what makes it so good. The developers at Epic Games continue to add in great editions to the game, and keep the game fresh at the same time. Fortnite is, and will be, one of the most popular games across all platforms for a long time.