‘My Head is an Animal’ Review 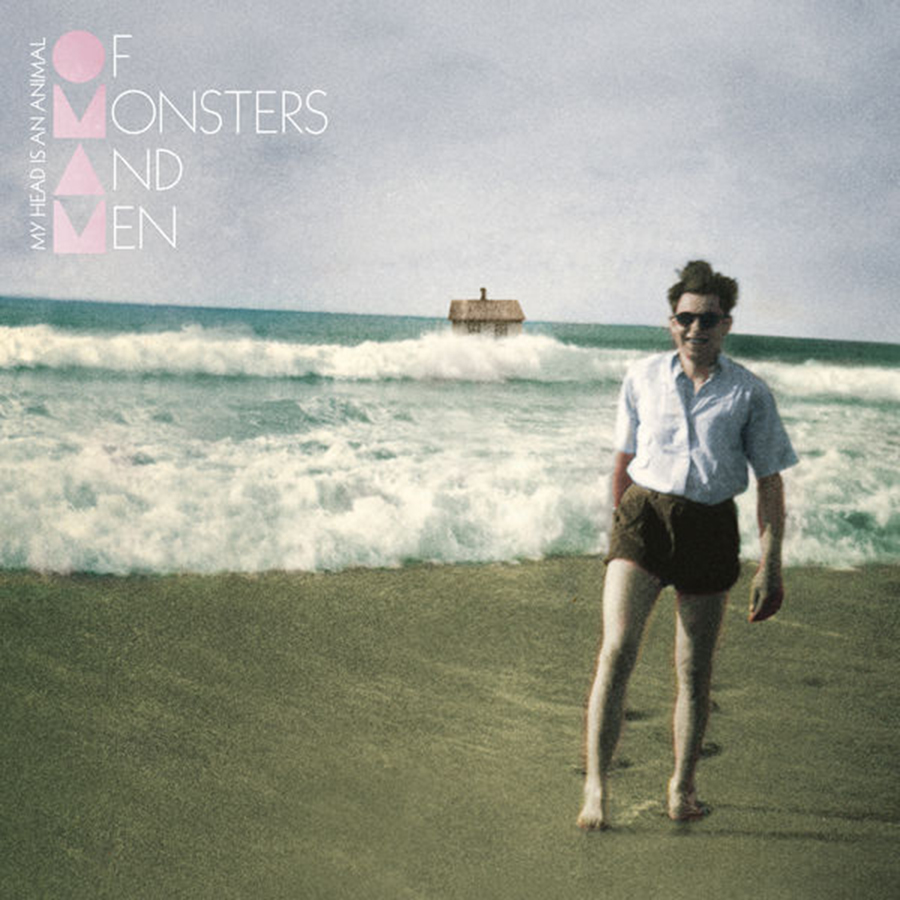 While alternative band Of Monsters and Men got recognition for their hit song “Little Talks”, the album as a whole, My Head Is An Animal, was overlooked.

My Head Is An Animal, released in 2012, was the group from Iceland’s first album. The lead single for the album, “Little Talks”, hit number one on the Alternative Songs chart, and the album reached number six on Billboard’s Top 200 chart. Although, only “Little Talks” remains under the band’s recognition.

Overall, the album has acoustic yet alternative sound that is relaxing and gives off a haunted feeling. The band incorporates acoustic instruments with rock instruments providing a refreshing and different sound. Lead singers, Nanna Bryndís Hilmarsdóttir and Ragnar “Raggi” Þórhallsson, give all 12 songs the haunted tone with their unique, airy voices.

The first track, “Dirty Paws”, uses an acoustic guitar and a piano to slow down and soften the verses and then switches to electric guitars and drums during the choruses to pick up the pace. “King and Lionheart” gives off a brighter tone than most of the album but maintains the soft sound through the instrument choices, tempo, and vocals.

“Mountain Sound” leans more toward the alternative side than other songs on the album and picks up the tempo into a more fun song. The track keeps its acoustic sound through the vocalists raspy voices. Then “Slow and Steady” does as the title suggests. The tempo slows down and the tone changes from light to somber as the vocalists sing about loneliness.

“From Finner”, “Your Bones”, and “Yellow Light” keeps the slow, acoustic sound similar to “Slow and Steady”. “Little Talks” again picks up tempo and switches into a folk music song mixed with acoustics. The group also adds some brass instruments into the chorus as well. “Six Weeks” jumps straight back into the alternative sound as the band uses mostly electric guitars and drums on the track. Then “Sloom” and “Lakehouse” returns to the acoustic sound with a lighter, brighter tone.

All in all, Of Monsters and Men put out a great debut album that deserves more fame than just “Little Talks”.