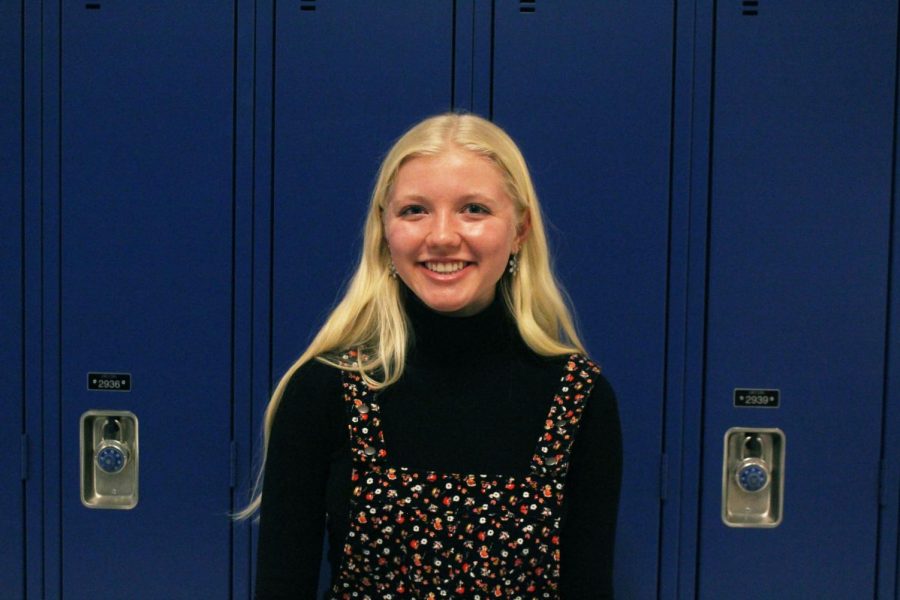 On Fridays at 7 a.m., junior Sarah Wilson attends the weekly meeting for Save the Bees Club, a club she created.

“I created the club because in some regions of the world, up to 90 percent of bees have disappeared in the past 15 years,” Wilson said.

Wilson raises awareness for the endangerment of bees by promoting the club at school with posters filled with fun facts about bees. She, along with the club, also hold many fundraisers to spread awareness and raise money for the club.

“Currently, we are about to begin selling wildflower seeds as Christmas gifts,” Wilson said.

Wilson formed the club last year and simply found five people to join, got a teacher to sponsor, and filled out the form. Wilson and the club organized a trip to the Butterfly House and Botanical Gardens in the spring as their first outing this year.

“Bees are so important in the pollination process and without them we would lose so many important resources,” Wilson said.