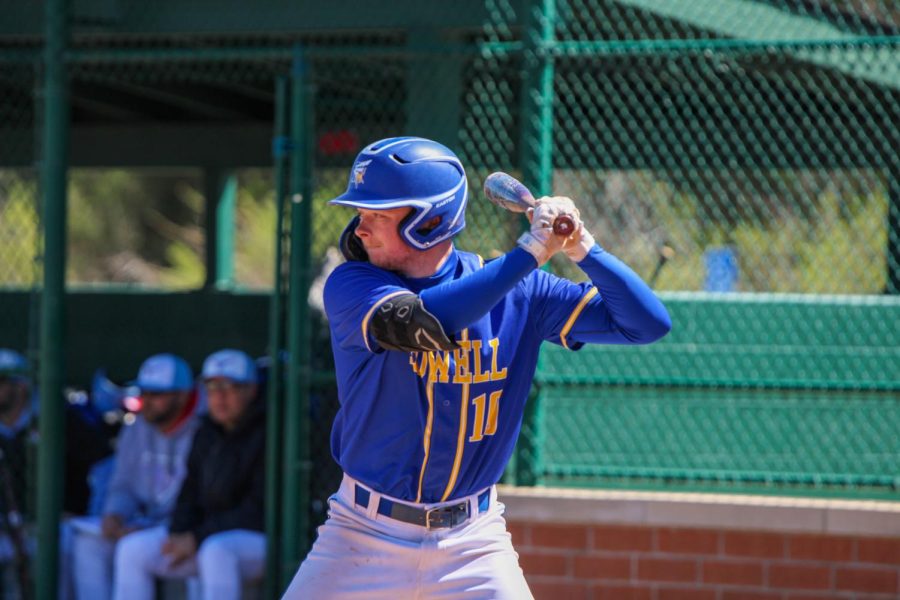 Varsity baseball traveled to Columbia, MO for the tournament April 15-16 returning with a 5-0 tournament win. April 15, varsity beat the first two games of the tournament at Battle High, winning against Battle 11-0 and the second game against Willard 8-0. The final April 15 game against Smith-Cotton brought in a 6-2 win.

For the semifinals April 16 against Hickman, Howell won 4-3. After the semifinals, the weekend ended with a championship win against Grain Valley 17-10. This moved varsity up to 15-5 for the season and kept the team high on the GAC South standings.