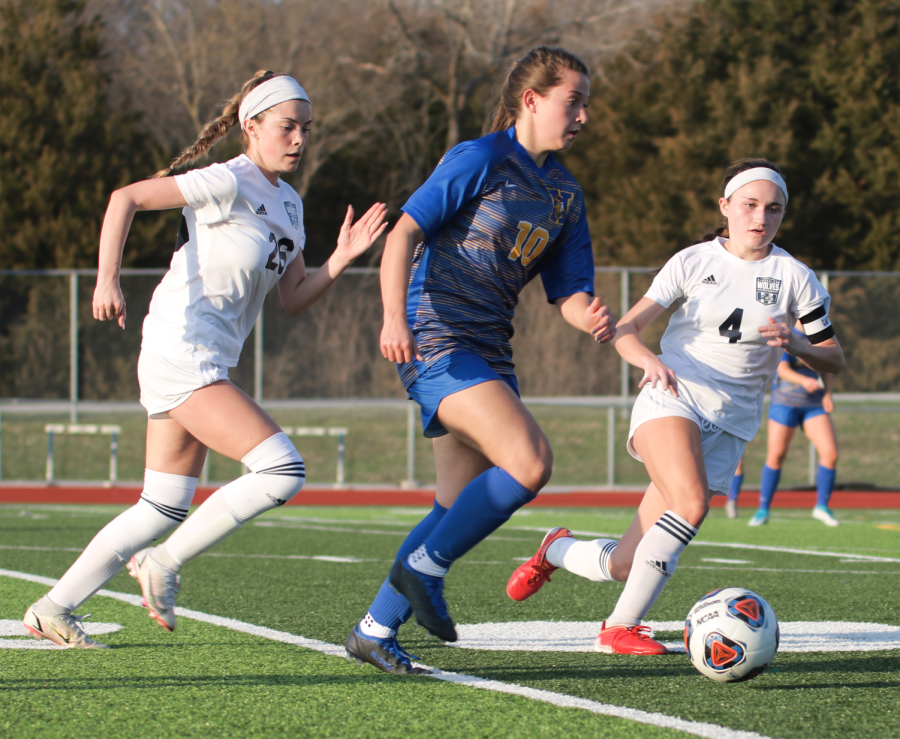 The varsity girls soccer team defeated Timberland 4-0 March 29 at a home game and won against Liberty high school 2-1 April 1 at an away game. The soccer team will compete in two GAC South matchups April 7 and April 9.

“The last game we were down at first, so I’m glad we were able to pull off 2 goals,” junior Kennedy Newman said. “I’m looking forward to how our team will compete at the GAC games coming up.”